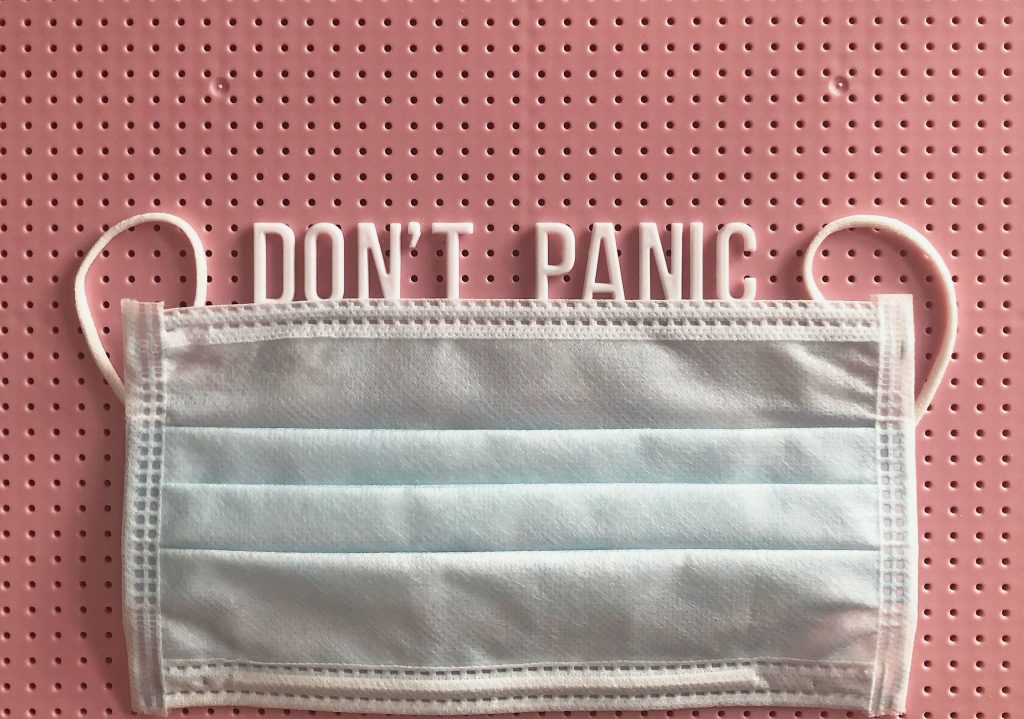 In the 10 months since the global coronavirus pandemic began, the nation has struggled with increasing pressure on healthcare systems, with more than 15.6 million confirmed cases in the United States and more than 292,000 deaths. In fact, in early December, California broke three coronavirus records in one day as the crisis reached a new peak.

Now that the first doses of Pfizer’s vaccine for the coronavirus entered California on Sunday, following the FDA’s approval on Friday evening, it’s time for us to understand how the vaccines will be administered and who will be the firsts to receive them. When it comes to administering the COVID-19 vaccine, it will ultimately be up to each state to determine who will get one, and when. So, what does this mean for California, and in particular, for San Franciscans?

While federal guidance from the Centers for Disease Controls provides an idea of the timeline and which San Franciscans will be the first receivers, Ash Gujral, San Francisco native, philanthropist, and founder of The Gujral Community Fund, explains what the vaccine development means for San Francisco and Bay Area residents.

Who’s first to get the COVID-19 vaccine in San Francisco?

As the federal guidance from the Centers for Disease Controls recommends, the first in line to get the vaccine are those who are at highest risk of infection or exposure, including healthcare workers — especially in acute care — psychiatric facilities, and correctional facility hospitals. Skilled nursing facilities and assisted living facilities, paramedics, EMTs, emergency medical services, and dialysis centers are also in the first tier of recipients.

Because the first vaccines require two separate shots 21 days apart, the second batch of vaccines delivered in January 2021 will likely go to those same people, notes Ash Gujral. By February, the next round of vaccinations is expected.

The CDC recommends the vaccines be given to the next highest-risk people, including people over the age of 65, people with medical conditions that put them at risk of death if infected, and essential workers, like those employed in education, food, transportation, and law enforcement.

How many doses of the COVID-19 vaccine will San Francisco receive?

San Francisco will receive 12,000 doses the Pfizer vaccine in the first shipment. In the Bay Area at large, the breakdown for the amount of doses each county will receive is broken down below:

Generally, the number of doses each county receives depends on the size of its population, with the exception of Contra Costa County, which received fewer doses than San Francisco, despite it being larger in population.

As mentioned, the Pfizer vaccine requires two doses to be effective. So this first round of vaccinations will be followed up by a second shipment a few weeks later.

What does this mean for the rest of San Franciscans?

Understanding when a vaccination will be available for the rest of the residents in San Francisco can be hard to pinpoint, says Ash Gujral. As it appears, the COVID-19 vaccine won’t likely be available for nearly all Americans until summer 2021.

Officials have reported that both Pfizer and Moderna could have 40 million doses by the end of the year available for distribution. With both requiring two doses, that means 20 million people in the U.S. could be vaccinated — less than the population of California.

While there are still unknowns regarding the COVID-19 vaccine, there are hopes there will be enough supply to meet the demand of people who want to receive the vaccine and that there is enough to reduce the number of cases to a manageable level that won’t further threaten healthcare systems not just in the U.S., but also worldwide, says Ash Gujral.